Read two perfect sample answers for a new IELTS speaking topic, read these sample answers carefully and get ideas and learn new words to improve your vocabulary and speaking skills. describe an important journey that was delayed.

Sample answer one for describing an important journey that was delayed.

Life is very irregular; no one knows what is going to happen next. Nevertheless, uncertainty is what makes life beautiful and exciting. A similar situation happened with me when suddenly I had to change my plan due to some unfavourable conditions. Here I am doing a talk about of time when weather conditions forced me to change my plan.

Why was it important

It was the time of winter for another _____weeks or months ago. I decided to visit my friend’s home who had just arrived in India from Canada after three years. His house is in a nearby city that takes about an hour. He is one of my best friends, because of that I was dying to meet him. I was excited to meet my buddy after such a long time.

I decided to go by bus as it is highly convenient for me. The temperature was silly; it was like -2 degree celsius at that time. I reached the bus station at about 11 O clock; I thought this time would be excellent because usually sun rises at that time. However, that day was foggy.

What caused the delay

It was the fog that made the condition worse. The fog condition was so intense at that time that watching a person standing 15 feet away from me was extremely challenging (hard or was impossible). Driving in such a situation could be dangerous. The driver tried to move the vehicle bust because of safety issues, and timings got delayed. Bearing that intense cold was hard despite wearing warm clothes. Because to be honest, it was the very first time when my city had experienced such a low temperature.

Sample answer 2 for describing an important journwy that was delayed. 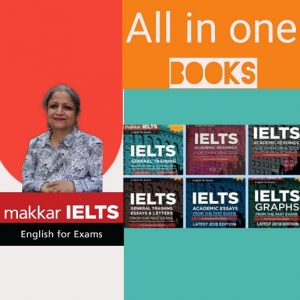